This collection is for everyone in New York, and includes the following:

Click the image above to browse this collection in Sora!

How This Collection Is Used at MS 51 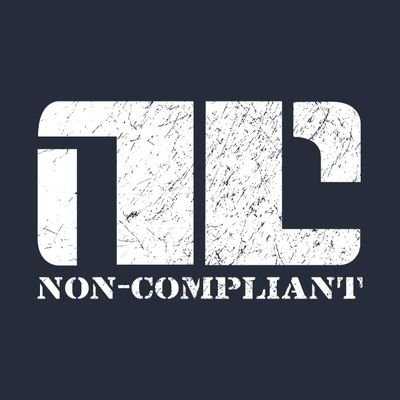 Students at MS 51 are extremely avid readers and we have many student activists working through our student government, Stand for the Silent clubs, and GLAM, our gay-straight alliance. Our social studies curriculum and our 8th grade "Reading for Social Justice" ELA curriculum use the collection at various points in the year to support their study of global and US history and social issues affecting our community. The collection has given us an entry point to partner with feminist organizations such as League of Women Voters NYC. 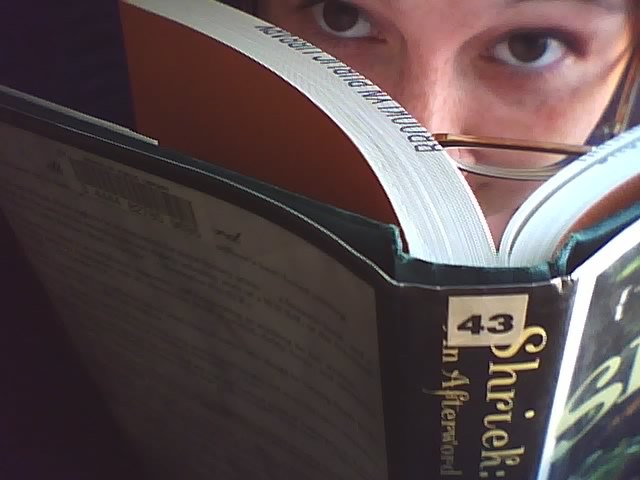 Book Lists from Our Collection

Educators participating in MyLibraryNYC may borrow Teacher Sets related to feminism and women's history to .  A link to the borrowing page is below, but here is a list of the related Teacher Sets:

Over the last half-century, scholars have brought more and more of their stories into the foreground. The New-York Historical Society’s Center for Women’s History continues and expands on this essential work as the nation’s first permanent public exhibition and educational center dedicated to women’s history. Women & the American Story, or WAMS for short, is the educators’ companion to the Center for Women’s History, addressing a difficulty that teachers have long encountered in their classrooms: the scarcity of material to bring women’s stories into the mainstream history curriculum. Units are being added through 2021!