This collection is for everyone in New York, and includes the following:

The 2021 Rainbow Book List has been released!  This list includes materials for all students (preK-12) and has short descriptions of each title.  Fantastic list this year!

If you are a librarian in a New York City school library, you may contact the curator to inquire about borrowing titles from this collection. 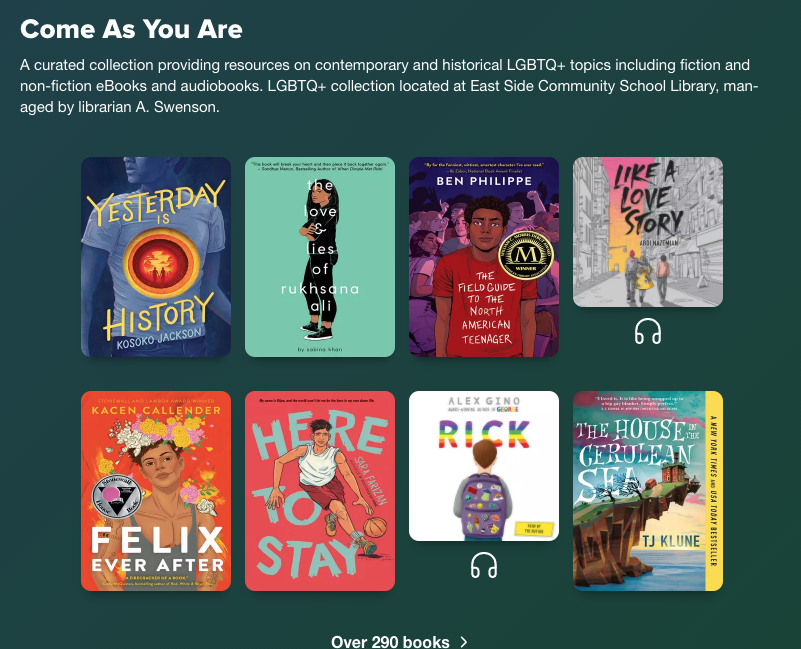 Scroll down to see research materials!