"Crime and Rehabilitation" is a collection of materials. geared towards high school students, about crime and recovery from crime.

This collection supports a variety of academic disciplines, including

It is my hope that users of this collection will enjoy the resources as much as I enjoy cultivating this engaging exciting collection!

My collection is about...

Go to MyLibraryNYC to order these Teacher Sets: 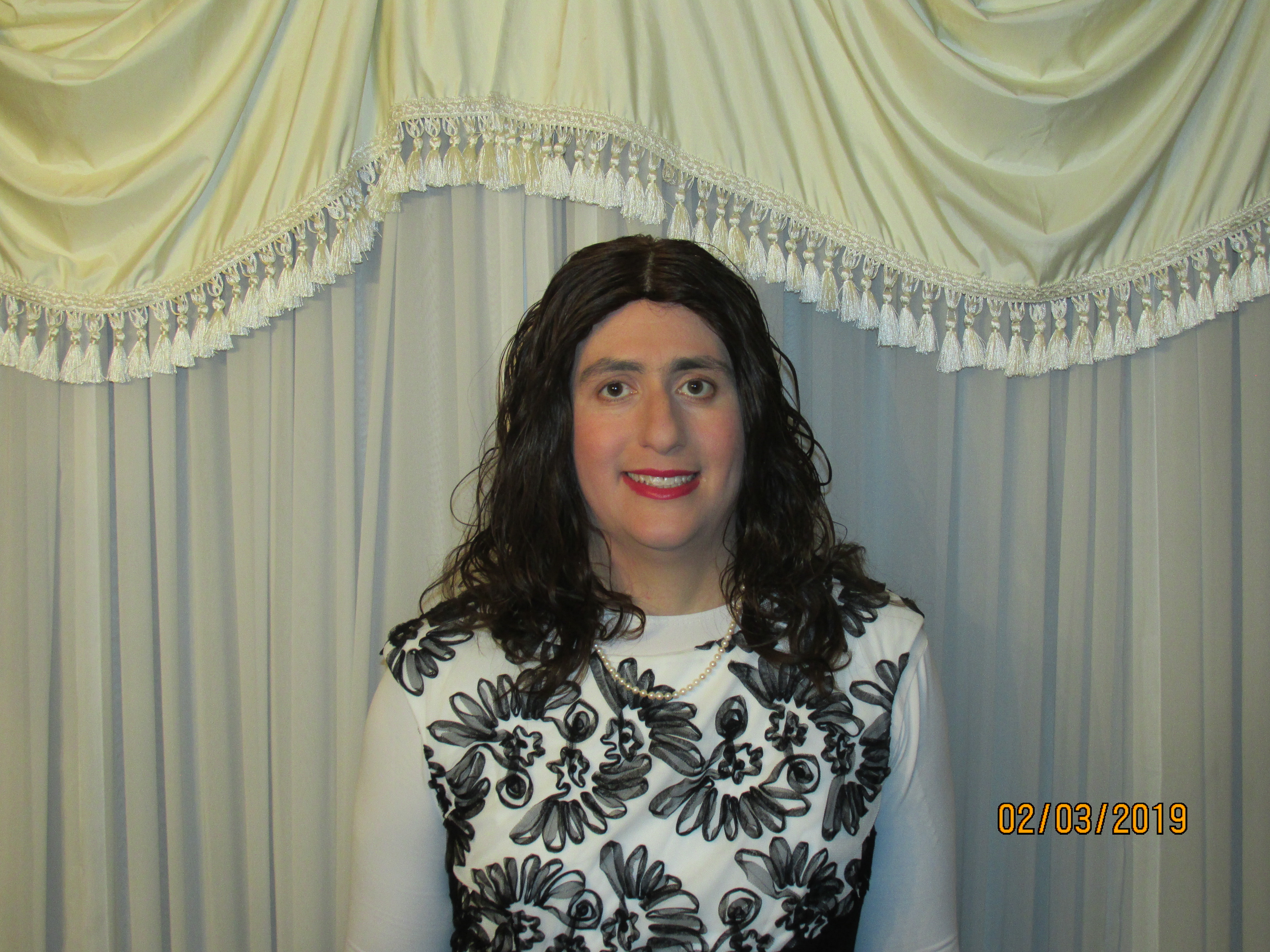