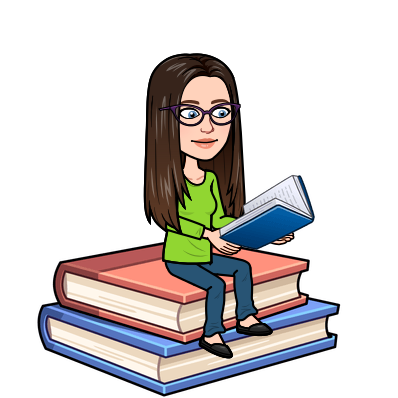 How is this collection used?

Students on the MBHS Campus participate in an immigration unit each year.  The students learn about various groups of immigrants and the problems each group faced in their journey.  Each student then chooses a particular group of immigrants to study for an independent research project.  Students use the books in our CCD collection, websites, and databases to research immigrant experiences within the United States.  Each student presents their final project to the class and explains what the immigrant experience was for their chosen group, as well as what contributions that group has made to the culture of the United States.