In a world saturated with information, it is important to teach our students how to examine information with a critical eye. Since the beginning of the Internet and even before the Internet, librarians have been teaching users how to determine reliable in

In a world saturated with information, it is important to teach our students how to examine information with a critical eye. Since the beginning of the Internet and even before the Internet, librarians have been teaching users how to determine reliable information from unreliable information. This is not new. However, as people and technology have become more sophisticated, fake news has become more common. Fake news is a term coined by the media to refer to information that is published in order to deliberately deceive its readers into believing that the story is true. Teaching news literacy to our students and how to spot the signs of fake news is our job as educators.

Children's and YA Books on Fake News and News Literacy

Fake News is a Real Problem 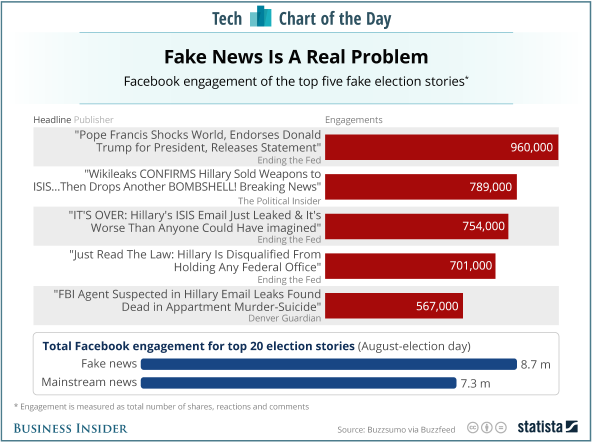 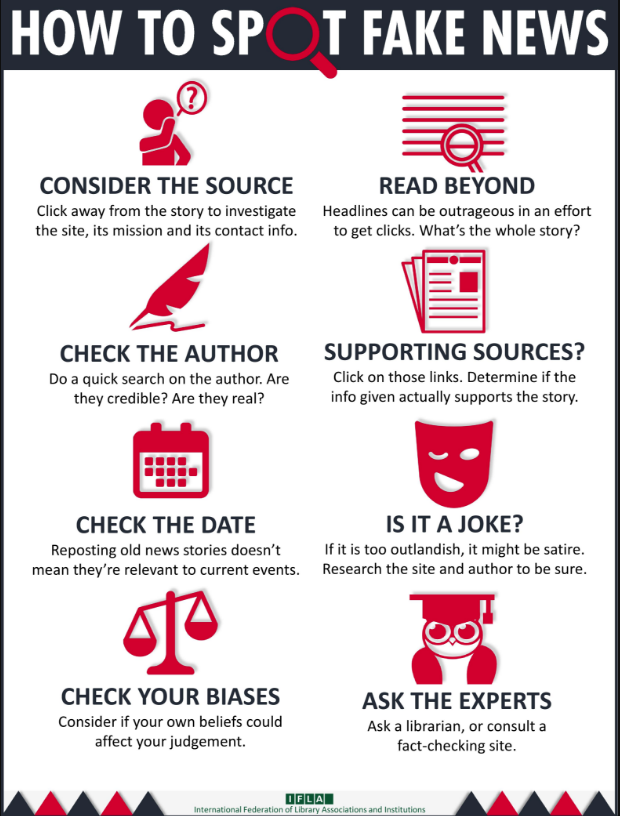 How to Choose Your News

How False News Can Spread

The Problem with Fake News

Photo Fact-Checking in the Digital Age

How Fake News Grows in a Post-Fact World

Τhe Truth About Fake News and How to Protect Against It 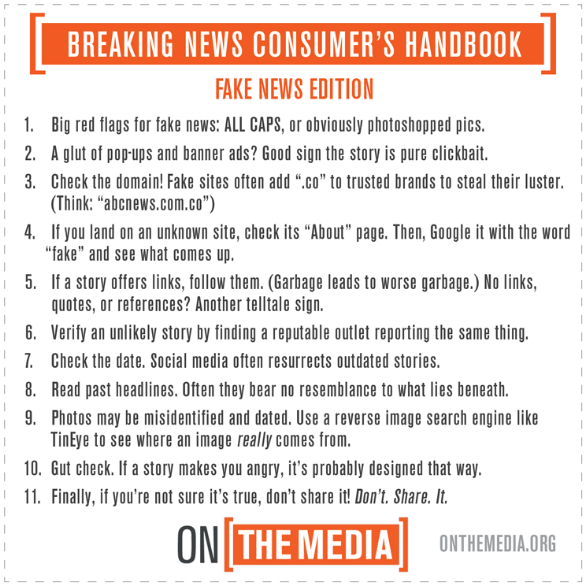 Use these tools to search for any image you think might have been manipulated:

Use these tools to verify the identity of people on social media: