The 2017-2018 academic year is in full swing.  The Inventions and New Technology CCD collection housed at Irwin Altman MS 172 continues to expand and be used by students in our school and now to reach out to others to share the wealth of ideas on innovations old and new that have impacted history and civilizations worldwide.  This year's theme is Connecting Ideas and Learning by Doing  linking ancient to modern technology, hands on making using simple machines-the IT of the ancient world or using recycled materials like paper and plastic, so students can discover the designing/engineering process by practicing it .

Please join us at  Makerspace Fridays, open lunch periods, that invites students to initiate design projects out of Legos, recycled paper and plastic, experiment with magnets, learn coding to create games using their own ideas and titles in the collection as springboards.

Inventions and New Technology is an interdisciplinary inquiry spanning all human history from the innovations of our neolithic ancestors to the unimagined frontiers of the 21st century. It documents the growth of technology, the ideas and innovations that have improved human existence from the earliest tools of hunting and agriculture; through the great contributions of the early civilizations; to the industrial revolution with its consequences of good and evil; to the modern, postindustrial world of emerging technologies.Research can follow the development of a particular invention; or life and work of an individual inventor. Or exploration of the innovations of a particular era or culture or development of an aspect of technology (Ex: transportation over time.) Another approach is examining the scientific principles involved in the invention or technology. The sociological aspects of inventions and how they affect and change society is also  in the scope of the collection.

How This Collection is Used in My School

The collection is used as a basis of units of study in Social Studies, Science and ELA in all grades.  It has been used for research in  Science and SS 8th grade exit projects. With the focus on non fiction reading, there are many titles of interest for individual student readings.

2017 - STE(A)M FOCUS-  Our school has become a STEM aware school with Computer Science and Technology being emphasized across the curriculum.  Many teachers are now using Google Classroom's virtual class spaces to create collaborative projects.  There are afterschool STEM and STEAM programs that are using the collection's energy, coding and engineering titles for research.  This year's sixth grade Honor and Gifted and Talented classes are taking a course entitled, Global Scholars Digital Cities Now! that is an interdisciplinary course covering the benefits and challenges of digital technology, "smart" products and the increasing presence of social media in cities around the world.   In December we were part of the Computer Science Education Week and Hour of Code project.  Many students came to the library and worked on games and lessons on Code.org, as well as utilizing the library's book collection on these topics.  This year's sixth grade science fair had students focus on Energy Projects, especially Alternative and Renewable Energy.  The Library also hosts Makerspace Fridays, an open sixth grade lunch period, where students can play coding games on computers, build Lego and littleBits projects.  In April, Earth Month, the focus will be on hands on projects using recycled materials.  Project ideas come from titles in the Invention and New Technology section.

2016-What's New in the World?  This year's focus is on the newest emerging technologies and how they will impact the world, including libraries.  How will robots, 3D printing, drones,and magnet trains change manufacturing, the military, transportation? How will libraries reinvent themselves as holders of information-we are looking at students learning coding to create their own learning apps and programs, Can the library become a makerspace where learning becomes  three dimensional?

This year's Global Scholars course that is taken by the 6th grade honors classes is entitled "Building Better Cities."  It focuses on sustaintainability by using renewable energy sources and preparing for global climate shifts in building design and transportation.

The collection is being used for this topic as well in collaboration with the Science Department's unit on ENERGY which examines renewable and non renewable energy sources.  Students have created projects examining energy sources such as solar, wind, geothermal and tidal energies all of which are highlighted in the collection.

2014-Future Inventions and Technology Leaders of Today. Students selected inventions of the digital age and the companies that are innovating today. Students selected major inventions of the 19th and 20th centuries and found how they have been updated and improved; such as Bell's telephone and today's cell phone technology. They researched important technology leaders of today such as the late Steve Jobs and Apple, Bill Gates and Microsoft, Google, Amazon, Twitter and the rise of social media. They found emerging fields such as nanotechnology, driverless cars, drones and other innovations that a few years ago seemed to be in the realm of Science Fiction.

​2012- Consequences of Inventions PROs and CONs Creating Arguments using Common Core Standard bundles. What are the prices and pitfalls of PROGRESS. Students in groups looked at inventions and innovations from past, present and perhaps the future.  Future topics: Human body as invention: Will medical advances in cloning, prosthetics, robotics, etc. make the human organism obsolete?

2013- Top Inventions of the Industrial Revolution This unit's instructional outcome is to have students be able to create an argument demonstrating why their invention had had an impact on society. Using the text, Top 100 Inventions, students selected a Top 10 Invention and researched its impact using multiple sources-print and e-texts, encyclopedias and recommended websites. They wrote notes, created a labeled diagram of the invention and created a bibliography in MLA format before writing their final essay.Students selected important communication devices such as radio, telephone, telegraph, and television and major transportation innovations such as the steam engine and locomotive, internal combustion engine and the automobile, airplane and rocet.  2012- Consequences of Inventions PROs and CONs Creating Arguments using Common Core Standard bundles. What are the prices and pitfalls of PROGRESS. Students in groups looked at inventions and innovations from past, present and perhaps the future.  Future topics: Human body as invention: Will medical advances in cloning, prosthetics, robotics, etc. make the human organism obsolete? 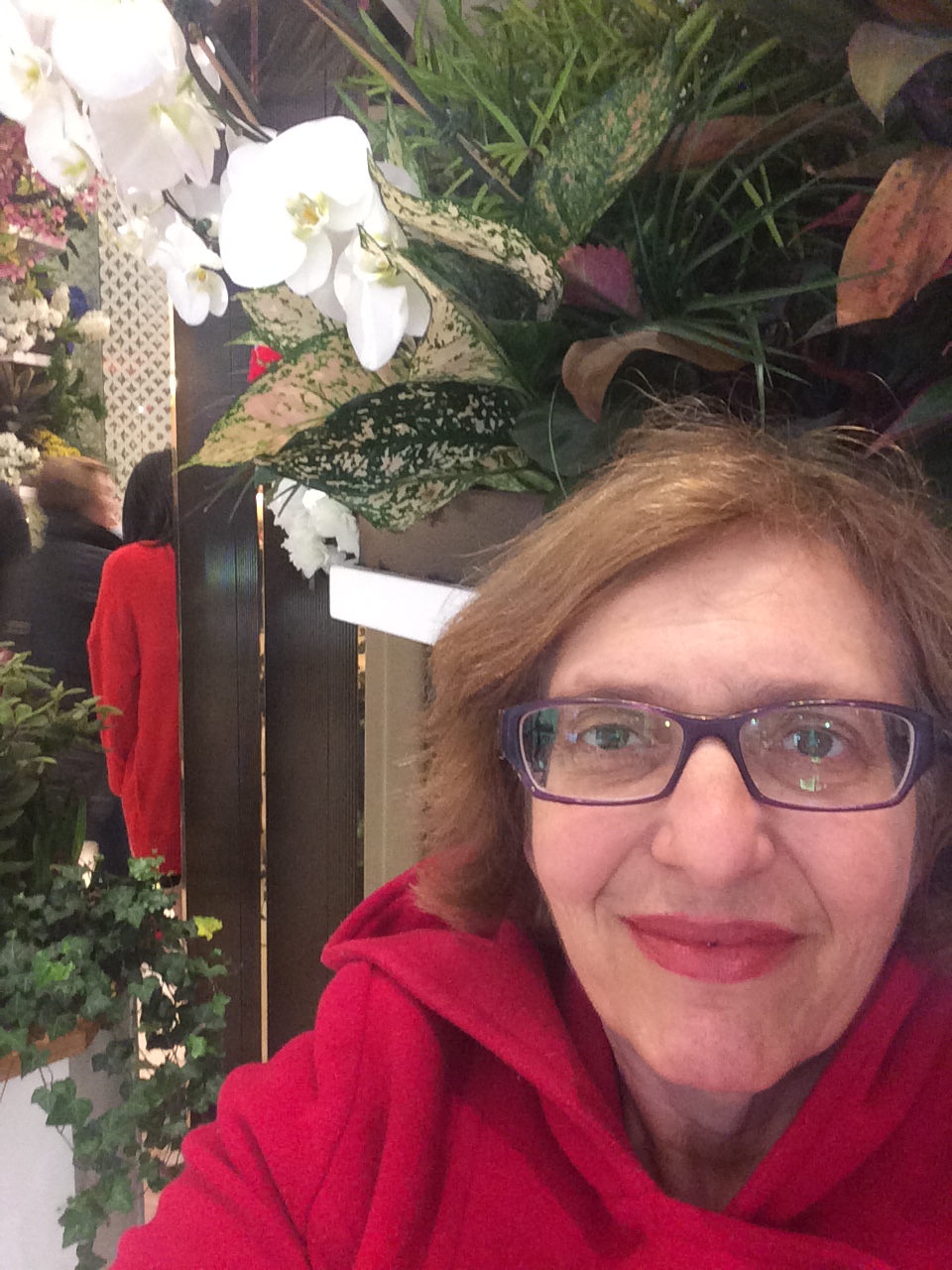 Please contact the curator if you wish to borrow from this collection.